The illustration is a pictorial explanation of the meaning as a supplement to a written description. It illustrates and explains the subject of the description, interprets or extends it. Illustrations have been handed down from antiquity; In the Middle Ages, illustration with “illuminations” made widespread entry into the history of art. The first historical climax was reached during the Reformation with illustrated leaflets. It is followed by letterpress printing – and, following on from this, the expansion of illustration to include books, as color or black-and-white illustration, as illustration of fairy tales and novels or in general: as text illustration – to technical or statistical references, also as Wall illustration, and not least as an illustration in magazines and newspapers. »» more »

Examples of the illustration (see below): 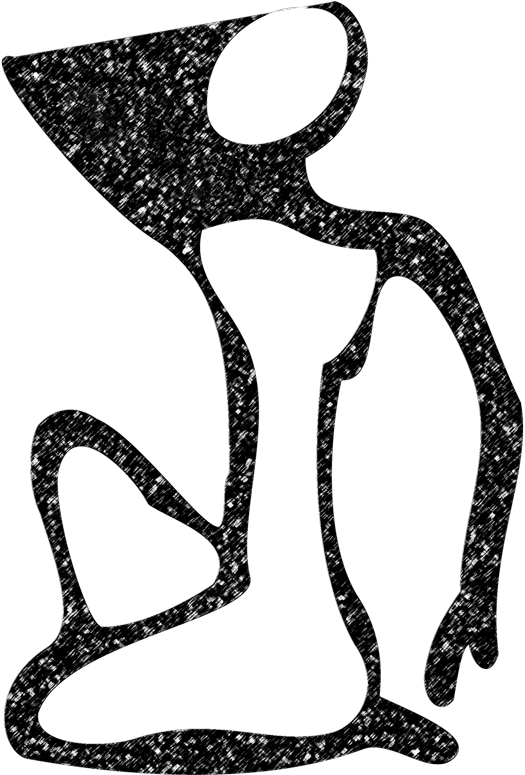 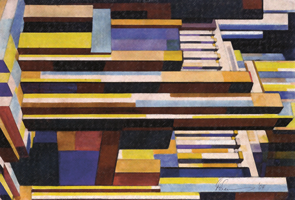